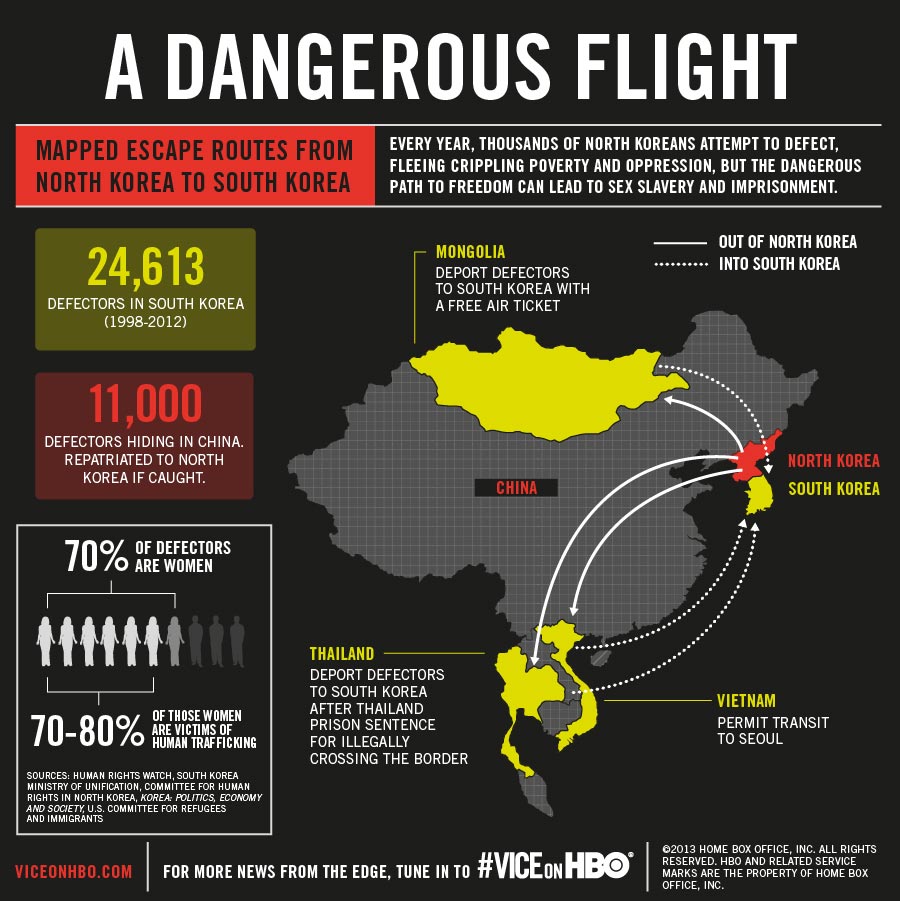 Lee Chul-ho encountered Jesus Christ in 1998 after defecting from North Korea. Desperate to escape the famine that had ravaged his country for four years, he crossed the Tumen River into China, where he met a South Korean missionary who helped him and shared the gospel with him. Upon hearing the Good News, Chul-ho placed his faith in Christ.

While recovering from malnutrition, Chul-ho consumed God’s Word, reading the Bible several times the first year. For the next three years, he taught other North Korean defectors about Christ and gradually broadened his ministry to include helping North Koreans at the border as they crossed into China. He also got married during that time.

Then, one summer day in 2001, Chinese police arrested Chul-ho and his wife, who was seven months pregnant, as they waited for a group of North Koreans to cross into China’s autonomous Inner Mongolia region. “For the sake of my wife’s survival, I had to tell the police that she was not my wife,” Chul-ho said. “I told them that I did not know her.”

Despite his attempt to protect his wife, both were detained for several days before being transported to Sinuji, North Korea. When Chul-ho entered the North Korean prison, he lost everything. “In Sinuji, my wife was forced to have an abortion,” he said.

He never saw his wife again.

Chul-ho was released from the North Korean prison in the fall of that year. Three months later, he crossed the Tumen River for a second time to resume his ministry among North Korean defectors in China. Even though the work had already cost him his wife, he recognized that the need was too great to stop.

In the spring of 2002, Chul-ho was again detained by Chinese border police while ministering to defectors along the border. This time he was charged with “systematically organizing a group and illegally helping them cross the river.” Chinese authorities quickly convicted Chul-ho and sentenced him to 10 years in prison.

His life behind bars was intolerable. The three-story prison held 2000 inmates, packing 40 prisoners into each small cell. It was too hot to sleep during the summer and nearly too cold to breathe in the winter. Guards monitored Chul-ho 24 hours a day.

” I was classified as a dangerous prisoner because I was a Christian who would be sent back to North Korea after my prison sentence,” he said. “Basically, they saw me as a person without any hope of living. They thought that I was going to commit suicide.”

Early in his imprisonment, Chul-ho began receiving letters every two months from Christians in the United States. The letters provided essential encouragement and a sense of fellowship with the global church throughout his 10-year sentence.

The encouragement he received from caring Christians helped him sustain him as he endured repeated interrogations and beatings. On one occasion, guards forced him to stand against a wall from 3 am to 9 am, and if he moved, they kicked him or slammed his head against the wall. Through it all, Chul-ho clung to Christ.

“After investigating me in this way, one police officer told me that I had not sinned,” he said. “This officer came to realize that I did a righteous thing and should be recorded in history because I suffered for my people.”

The officer promised that if he was ever promoted, he would save Chul-ho.

As the months and years passed, Chul-ho said he entered a deep depression and had no idea how he could continue living behind bars. Soon, however, God pulled him out of the darkness and gave him a new purpose.

“I believe that it was God who started this work and that He would take me somewhere,” he said. “If I ever made it out of there, I hoped that the 10 years of imprisonment would not have been in vain.”

That’s when Chul-ho decided to make the most of his time in prison. After doing manual labor from 6:30 am to 9 pm every day, he spent a few hours each night reading the Bible and studying Chinese.

As he continued his studies, he also built relationships with other prisoners and soon became known as the “North Korean pastor.” And gradually, other North Korean defectors who had become Christians approached him secretly. “They showed me their cross necklaces,” he said.

Although believers weren’t allowed to hold formal worship services in prison, Chul-ho often read from the Bible and other Christian books he had at the time of his arrest. “I preached, taught, and evangelized people in the prison,” he said. “I was even distributing Bibles and Christian books to those who showed interest in the faith.”

Hope in the Darkness

Of the prison’s 2000 inmates, Chul-ho said 200 were from North Korea. And like him, most had defected to China simply to survive the famine.

One young North Korean with whom Chul-ho shared the gospel made a heartbreaking confession: he had sold his own mother to human traffickers in China in order to help the rest of his family. Still grieving over his unthinkable deed, the mane turned to Jesus. Chul-ho said he is one of many North Koreans who came to know Christ in the Chinese prison.

“One could assume that all the North Korean prisoners I met in prison were all sent to North Korea. They may have died there, but I am sure that some of them went on to be North Korean underground Christians.”

On a Sunday afternoon in 2011, one day before he was to be released from prison, authorities took Chul-ho to another building for interrogation. They then gave him new clothes, put him in a car and drove him to a city on the North Korean border. “They had brought me there to send me back to North Korea,” Chul-ho explained.

On that day, however, North Korea’s border office was closed because the government had just announced the death of its leader, Kim Jong Il. An officer took Chul-ho to China’s foreign affairs department of Chinese Public Security, where the chief of staff happened to be the officer who several years earlier had told Chul-ho that he would save him if ever promoted.

“He really did save me,” Chul-ho said. “I stayed there for three months. After the first intense interrogation, I was treated nicely. They began treating me in a good way. The officer kept his word.”

In early 2012, Chul-ho was released as a “person of unknown nationality.” Since he had other relatives in South Korea, he was able to obtain a passport from the South Korean embassy and was then flown to Incheon, South Korea.

Aboard the plane, Chul-ho looked out the window and watched China’s Yanji airport disappear into the distance. “I felt like God was saying to me, ‘I am doing my work,'” he said. Though hopeful about his future, Chul-ho said the flight to South Korea was both joyous and unsettling.

“I was quite unstable when I was released. But walking on the ground outside of the prison with my own two feet gave me such an ecstatic feeling. There is no word that can describe that feeling. Until the moment I landed at the Incheon airport, I felt like someone was chasing me.”

Looking back on his time in prison, Chul-ho can see how God was working through him. “In the beginning, I was not able to understand why God had put me there, because doing Christian work to save my people was not my own will but God who gave me the heart for it. So in the beginning I had hatred against God. One day in prison, I was even considering committing suicide. But now I can say that it was God who held my hands.”

After arriving in South Korea, Chul-ho met Voice of the Martyrs workers who helped him adjust to life.

North Korean defectors struggle with the freedom they experience in South Korea. After years of hoarding what little they have, they find themselves squandering everything they’re given or are able to earn. And in place of the steady stream of government propaganda, they are inundated with pop culture and its surrounding media, such as TV, radio, magazines, and the internet. They also have to learn to trust people after living in an environment of suspicion and the fear of being spied on by neighbors and family members.

Another common issue is the need to correct bad behaviors. Chul-ho explains that many in North Korea are forced to engage in unethical activities just to survive, and some continue those lifestyles after defecting to South Korea and China.

After receiving help from the Voice of the Martyrs, Chul-ho decided to shift his ministry focus to North Koreans who initially defect to Laos, a common defection path. His goal is to introduce them to Christ before they settle in South Korea.

For years, Chul-ho has shown North Koreans in Laos the love of Christ by providing care packages and discipling many of them in the faith. He travels to Laos every month to meet groups of defectors to disciple them in God’s Word.

Chul-ho said he hopes Christians around the world will pray for North Korea and support front-line workers who minister to those who fled the oppressive regime.