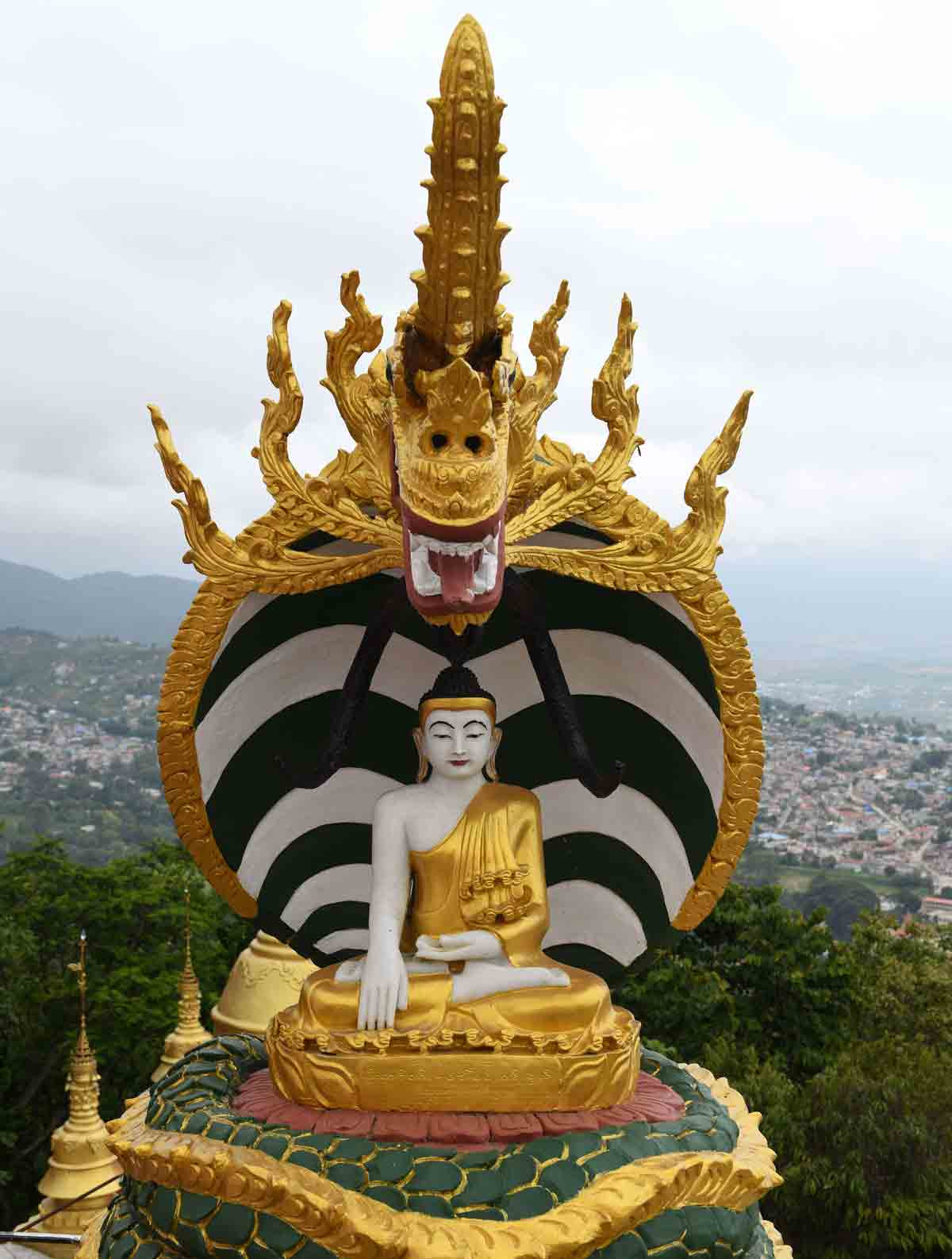 A Christian accused of speaking against Buddhism has been told that a verdict will be delivered this fall. Aung Tun Oo was accused by two radical Mahbahtah monks of denigrating Buddhism in 2017. Since the case was registered, Aung Tun Oo has been summoned to the court 54 times. A VOM worker in Myanmar asked for prayers that God would cause the judge in the case to rule justly rather than give in to pressure from the radicals. The Mahbahtah monks are members of the Wirathu sect, which is the most dangerous terrorist group in Myanmar. As Aung Tun Oo has been going through this grueling legal process, he has also suffered physical ailments. Pray for his healing and release.

Click here to find out about Christian persecution in Myanmar and learn how to pray.