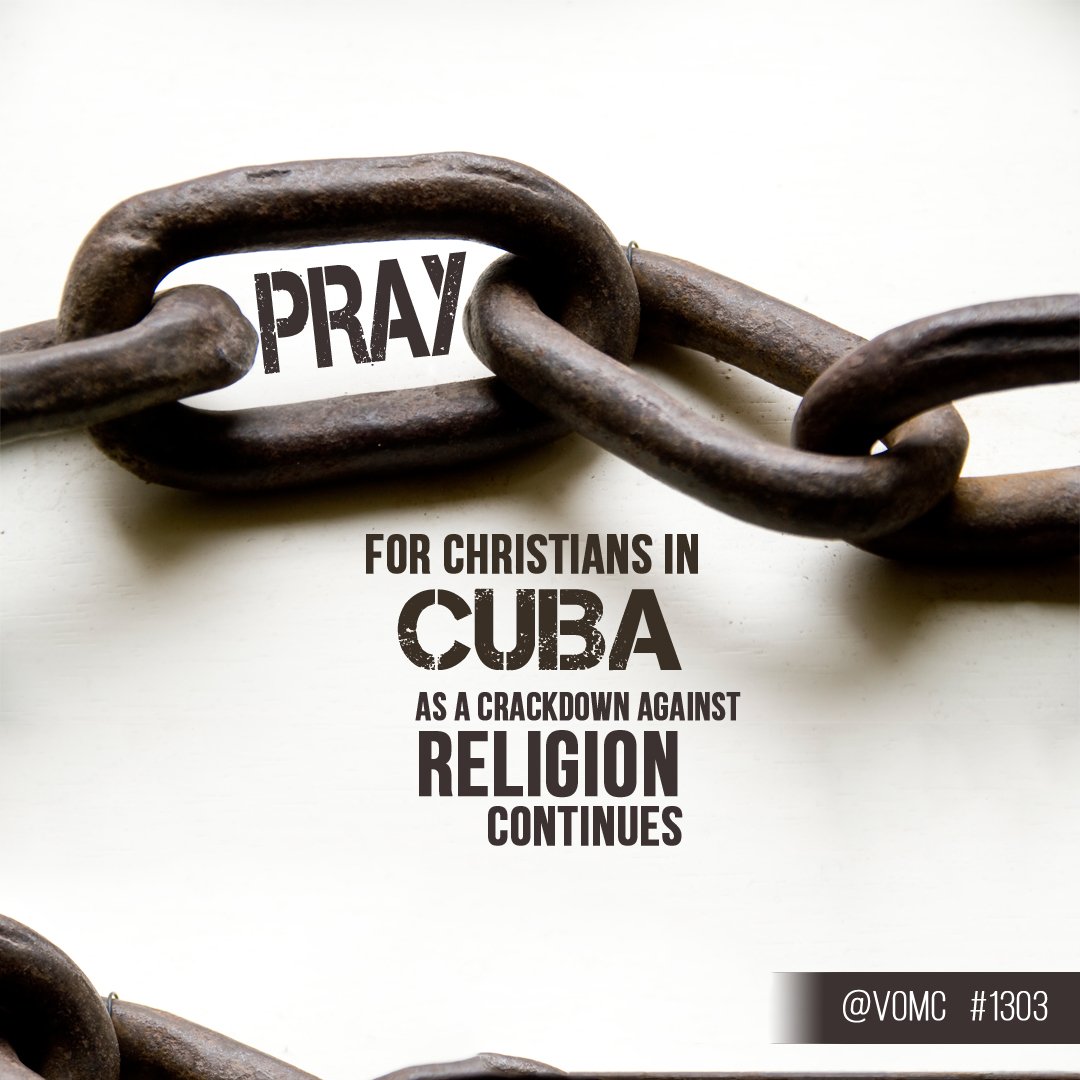 Most Cubans are atheists. A significant number of Cubans practice Santería.

However, the church continues to grow. Some of the country’s 1 million believers do not own a Bible. Although not imprisoned, the police watch Christians so closely. It feels like they are under house arrest. In addition, Christians are often denied jobs and educational opportunities.

Although the government allows some Bible distribution, they still restricts access to Bibles. Two years ago, Cuba allowed the legal purchase and sale of Bibles only to members of the ecumenical Protestant church. But most Christian literature remains illegal. There are no Christian bookstores on the island. Bibles can cost up to a third of a worker’s monthly income. Give Bibles

Voice of the Martyrs (VOM) Work:

VOM distributes Bibles and supports discipleship and evangelism. Give to VOM’s Global Ministry 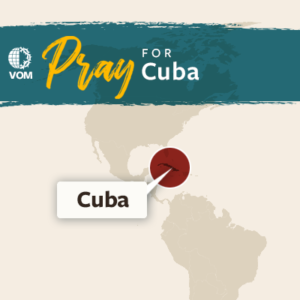